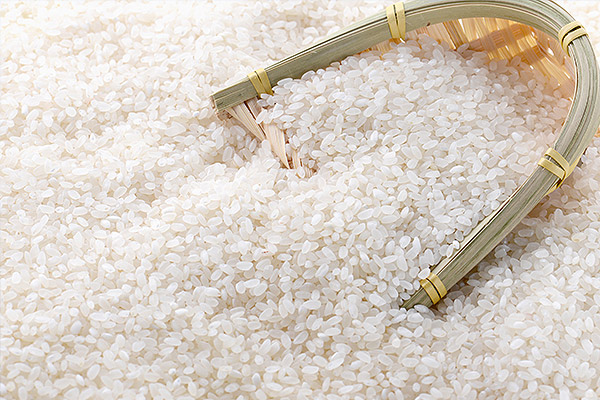 Rice is the second most important crop in the world and a rice industry is one of the most energy consuming industries. The rice milling industry can use rice husk as fuel; the rice husk boiler generates steam for the industry’s steam and electricity needs.

The rice husk (or hull) is the outermost layer of the paddy grain that is separated from the rice grains during the milling process. Around 20% of paddy weight is husk and rice production in Asia produces about 770 million tons of husk annually. Long before, rice husk was largely considered as a waste product that was often burned or dumped on landfills, but today it is increasingly used as biomass to fuel or co-fuel boiler or power plant. In rice mills, the rice husk firing boilers are providing steam for rice processing, or even driving force for power generation. The rice husk biomass boilers in rice factory not only solve the problem of husk waste treatment, also reduce factory's fuel cost. 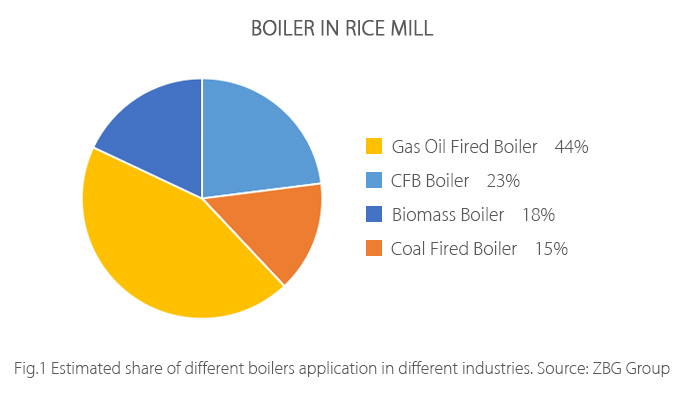 Which type of boilers apply to this industry ? 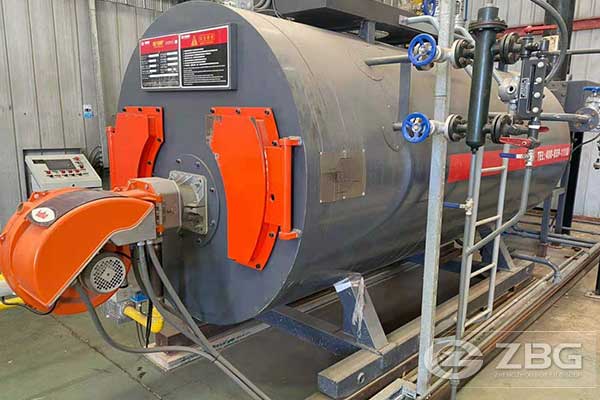 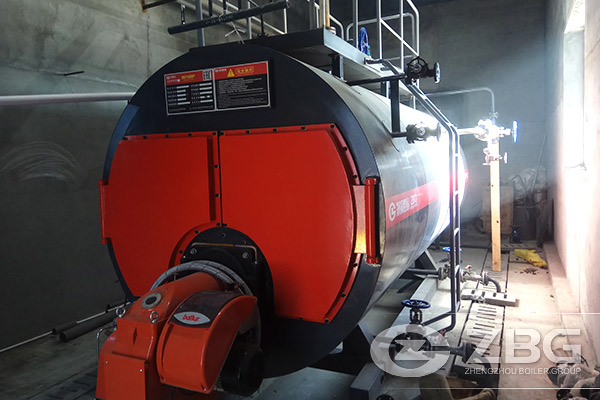 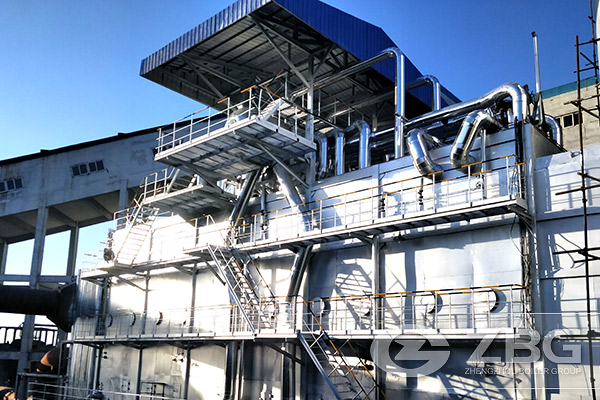 Get An Instant Quotation

For all inquiries, please fill in the form below (* are required) to send us a brief message, and we will get back to you as soon as possible.