With the increasingly prominent energy crisis and environmental problems, countries around the world actively invest in the development and utilization of new renewable energy. New energy biomass power generation has comprehensive economic, ecological and social benefits, and has entered a stable development stage. Although the industry still faces some problems, it is generally believed that biomass power generation has broad prospects as long as appropriate support is given in policies, funds and technology.

Biomass Power Generation Industry Has Bright Prospects
Pre: Prospects of Biomass Boilers in European Market Back to list Next: Which Fuel is Efficient for Boiler 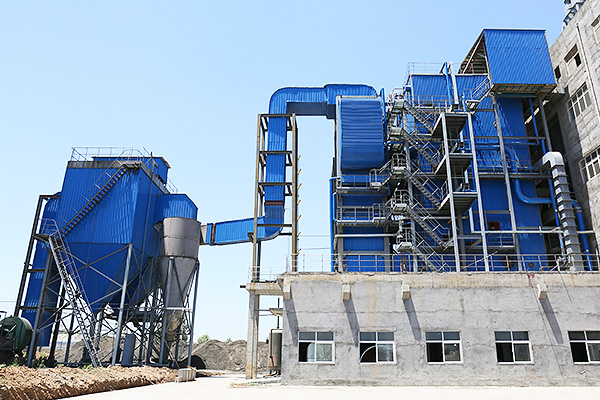