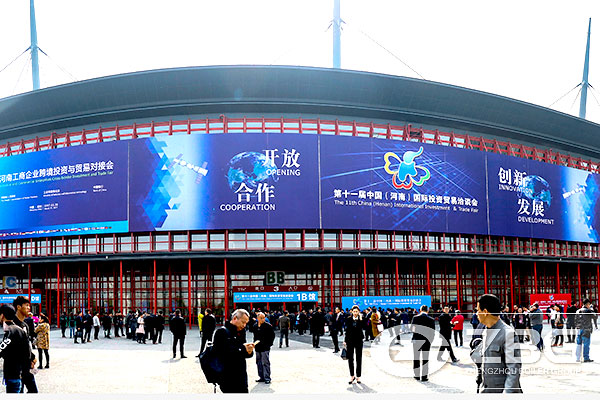 During March 29 to 31, 2017, the 11th China (Henan) International Investment ＆ Trade Fair was held at the Zhengzhou International Convention and Exhibition Center, Zhengzhou Boiler Co., Ltd. participated in the General Assembly as an invitation. Because of the unique booth, Zhengzhou Boiler Co., Ltd. attracted a lot of attention of visitors from both at home and abroad.
This International Investment﹠Trade Fair was hosted by the Henan Provincial People's Government, the China Council for the Promotion of International Trade and the Chinese People's Association for Friendship with Foreign Countries. For the first time, the United Kingdom is invited as the host country, making this year's conference more open and international. 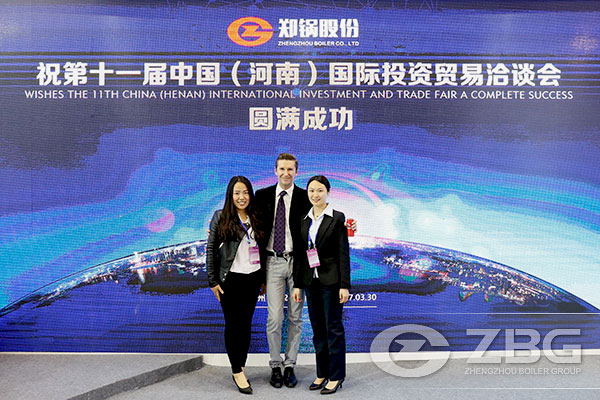 Many customers consulted our equipment, our manager is patient to explain the company situation, product information to a number of foreign businessmen. Some customers expressed their intention to cooperate with Zhengzhou Boiler Co., Ltd.